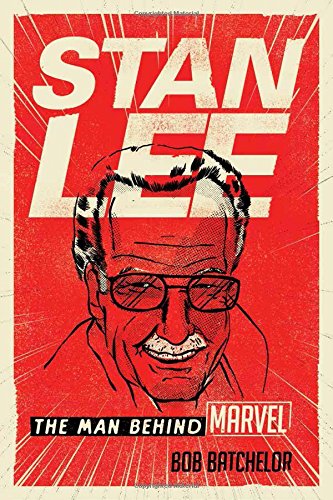 The Amazing Spider-Man. The Incredible Hulk. The Invincible Iron Man. Black Panther. These are just a few of the iconic superheroes to emerge from the mind of Stan Lee. From the mean streets of Depression-era New York City to recipient of the National Medal of Arts, Lee’s life has been almost as remarkable as the thrilling adventures he spun for decades.

From millions of comic books fans of the 1960s through billions of moviegoers around the globe, Stan Lee has touched more people than almost any person in the history of popular culture.In Stan Lee: The Man behind Marvel, Bob Batchelor offers an eye-opening look at this iconic visionary, a man who created (with talented artists) many of history’s most legendary characters.

In this energetic and entertaining biography, Batchelor explores how Lee capitalized on natural talent and hard work to become the editor of Marvel Comics as a teenager.

After toiling in the industry for decades, Lee threw caution to the wind and went for broke, co-creating the Fantastic Four, Spider-Man, Hulk, Iron Man, the X-Men, the Avengers, and others in a creative flurry that revolutionized comic books for generations of readers.

Batchelor examines many of Lee’s most beloved works, including the 1960s comics that transformed Marvel from a second-rate company to a legendary publisher. This book reveals the risks Lee took to bring the characters to life and Lee’s tireless efforts to make comic books and superheroes part of mainstream culture for more than fifty years.Stan Lee: The Man behind Marvel not only reveals why Lee developed into such a central figure in American entertainment history, but brings to life the cultural significance of comic books and how the superhero genre reflects ideas central to the American experience.

Candid, authoritative, and utterly absorbing, this is a biography of a man who dreamed of one day writing the Great American Novel, but ended up doing so much more—changing American culture by creating new worlds and heroes that have entertained generations of readers. 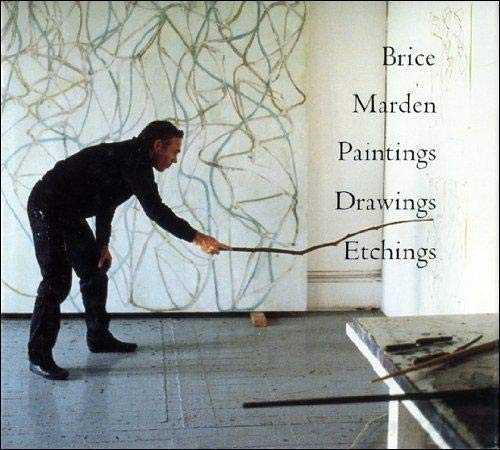 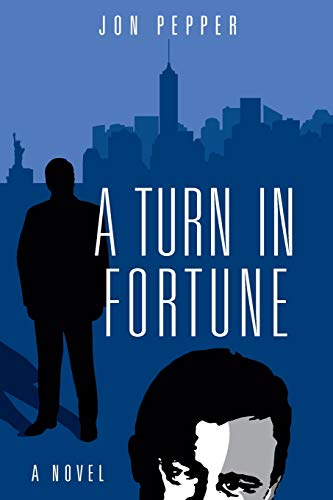 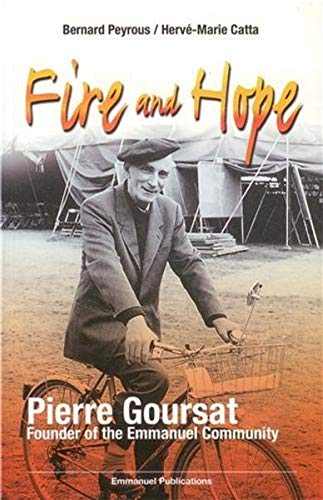 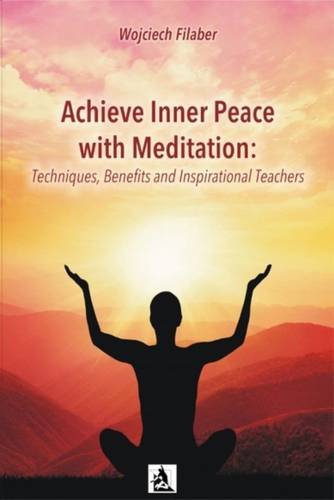