Tales from Norway: of Vikings, Gods, Giants and Trolls (Volume 1) 2018 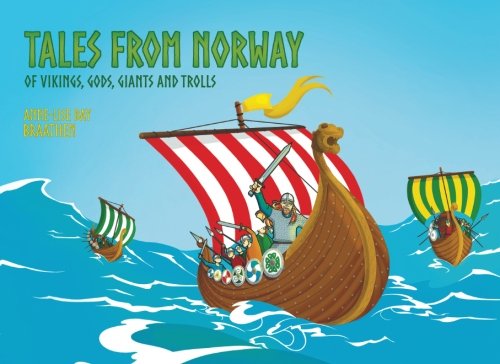 TALES FROM NORWAYof Vikings, Gods, Giants and Trolls- is a children’s book about the Viking Age in Norway. You will read about how the famous Viking, Harald Fairhair, had to conquer the entire kingdom of Norway to win Princess Gyda’s heart and the final battle of Hafrsfjord.

You will meet the Norse gods and enter into their magical world, with Odin and his eight-legged horse, Thor with his hammer, Freya with her cats, the dangerous Sea Serpent, giants, scary trolls and others.

There are spectacular illustrations throughout the book. The storytelling is in English. The tales are based on facts and myths primarily from the Icelandic sagas. The book is intended for children ages 7-12, but entertaining for all ages.The format of the storytelling is a dialogue between a grandma and her grandkids.

She is sharing short tales from Norway in response to their questions. They comment and question things along the way. It`s a mixture of myths, legends and history in an entertaining way. The book has spectacular illustrations that add visualization to the stories.

You will also find a map that shows where the events described in the book took place, and also where the Vikings traveled for raids, trade and emigration.

The dialogue allows the storytelling to be less bound by following the Norwegian history. It also opens the door for tales, myths and fiction to be included as part of the stories. It is a modern version of the Norwegian storytelling tradition that has been passed on by families for centuries. 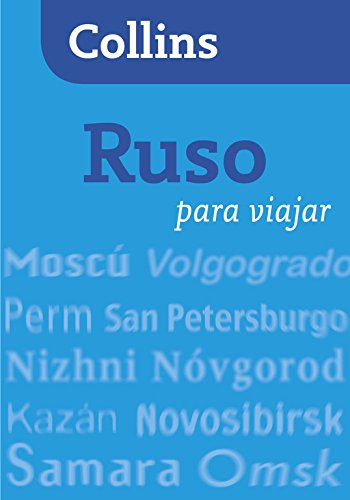 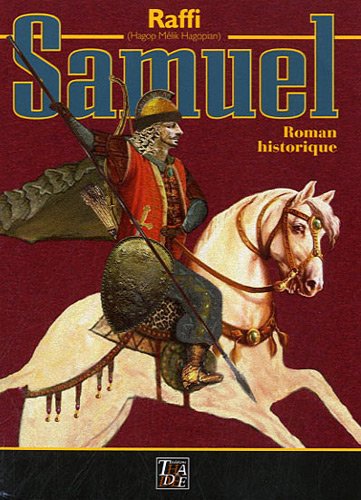 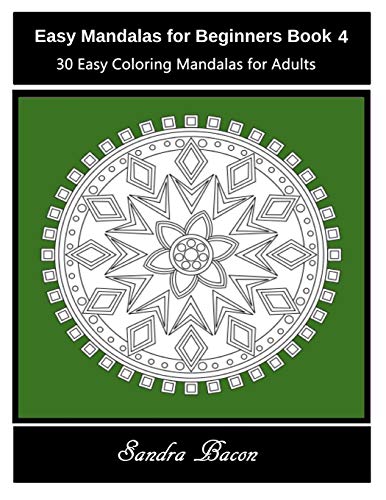 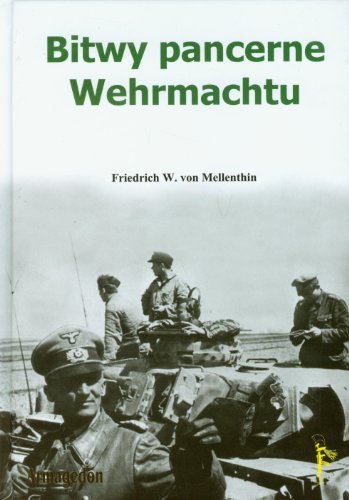 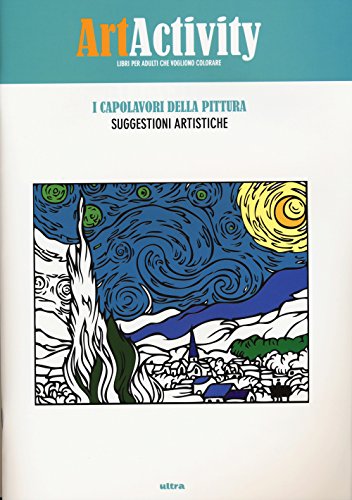 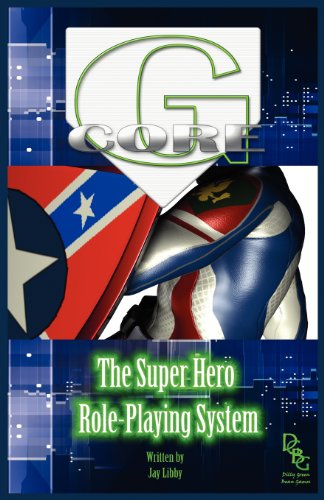 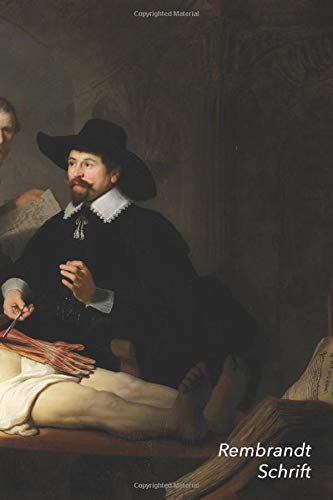