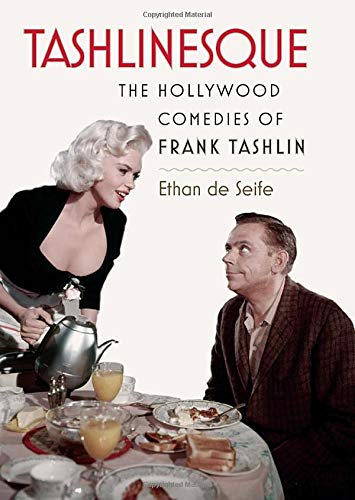 Frank Tashlin (1913–;1972) was a supremely gifted satirist and visual stylist who made an indelible mark on 1950s Hollywood and American popular culture―first as a talented animator working on Looney Tunes cartoons, then as muse to film stars Jerry Lewis, Bob Hope, and Jayne Mansfield.

Yet his name is not especially well known today. Long regarded as an anomaly or curiosity, Tashlin is finally given his due in this career-spanning survey.

Tashlinesque considers the directors films in the contexts of Hollywood censorship, animation history, and the development of the genre of comedy in American film, with particular emphasis on the sex, satire, and visual flair that comprised Tashlins distinctive artistic and comedic style.

Through close readings and pointed analyses of Tashlins large and fascinating body of work, Ethan de Seife offers fresh insights into such classic films as Will Success Spoil Rock Hunter?, The Girl Cant Help It, Artists and Models, The Disorderly Orderly, and Son of Paleface, as well as numerous Warner Bros.

cartoons starring Porky Pig, among others. This is an important rediscovery of a highly unusual and truly hilarious American artist. Includes a complete filmography. 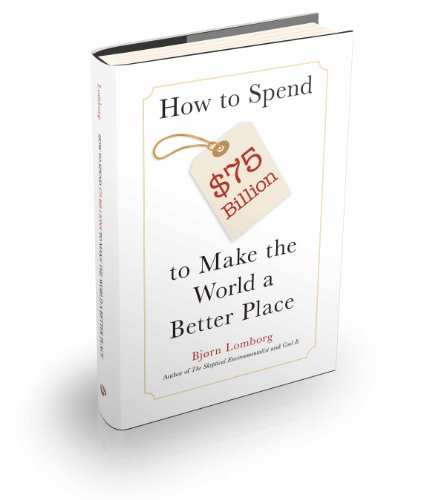 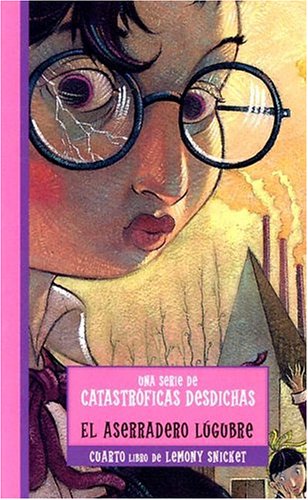 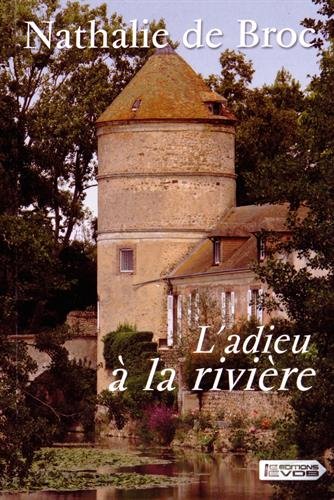