That Lonely Section of Hell: The Botched Investigation of a Serial Killer Who Almost Got Away 2016 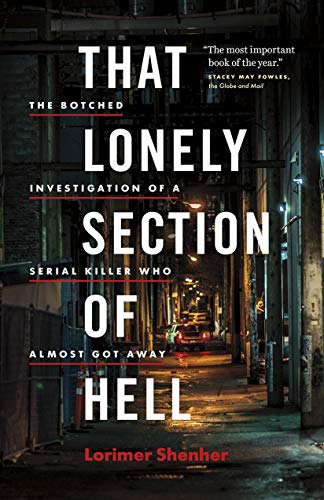 In this searing personal account, ex-police detective Lori Shenher (who transitioned to male in 2015, and is now known as Lorimer) describes his role in Vancouvers infamous Missing Women Investigation and unflinchingly reveals his years-long struggle with Post-Traumatic Stress Disorder as a result of working on the case.

From his first assignment, in 1998, to investigate an increase in the number of missing women to the harrowing 2002 interrogation of convicted serial killer Robert Pickton, Shenher tells a story of massive police failure—failure of the police to use the information about Pickton available to them, failure to understand the dark world of drug addiction and sex work, and failure to save more women from their killer.That Lonely Section of Hell passionately pursues the deeper truths behind the causes of this tragedy and the myriad ways the system failed to protect vulnerable people. 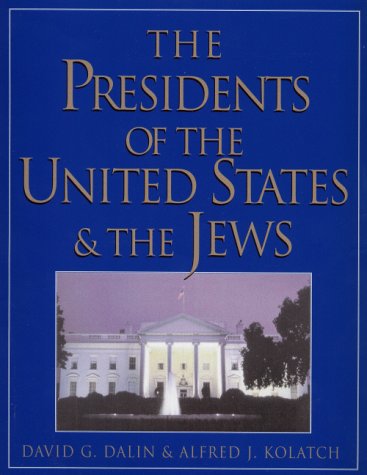 The Presidents of the United States & the Jews David G. Dalin 2000 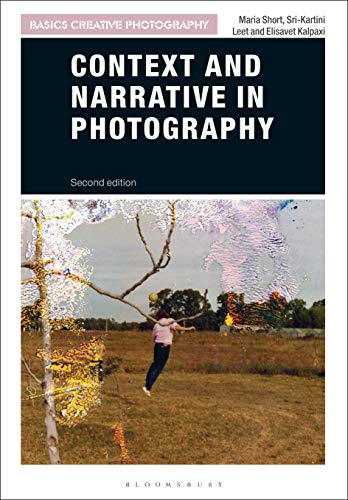