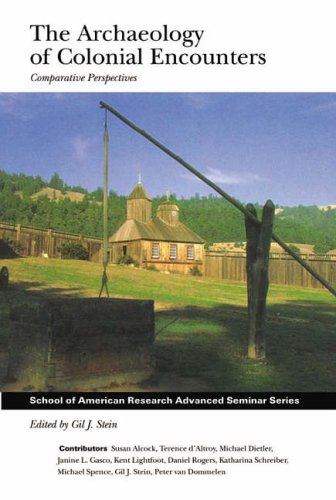 Colonialism and its legacies have emerged as one of the most important research topics in anthropology. Nine archaeologists analyse the assumptions that have constrained previous studies of colonialism and demonstrate that colonization was common in early Old and New World state societies - an important strategy by which people gained access to critical resources. 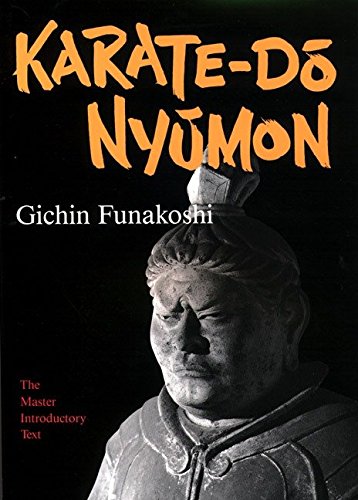 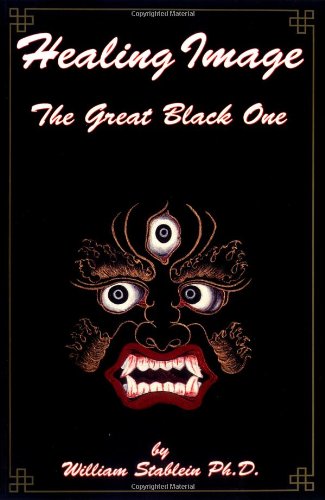