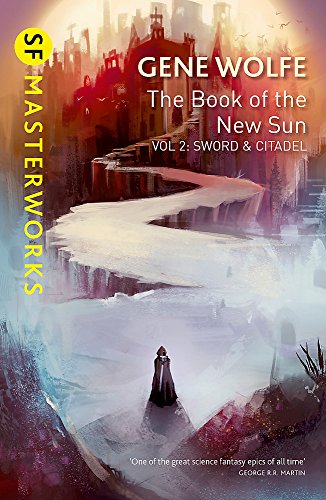 An extraordinary epic, set a million years in the future, in the time of a dying sun, when our present culture is no longer even a memory.

The torturers apprentice, Severian, exiled from his guild after falling in love with one of his prisoners, is now the Lictor of Thrax, a city far distant from his home. But it is not long before Severian must flee this city, too, and journey again into the world.

Embattled by friends and enemies alike, pursued by monstrous creatures, the one-time torturers apprentice must overcome hitherto unimagined perils, as he moves closer to fulfilling his ultimate destiny.This edition contains the concluding two volumes of this four-volume novel, The Sword of the Lictor and The Citadel of the Autarch. 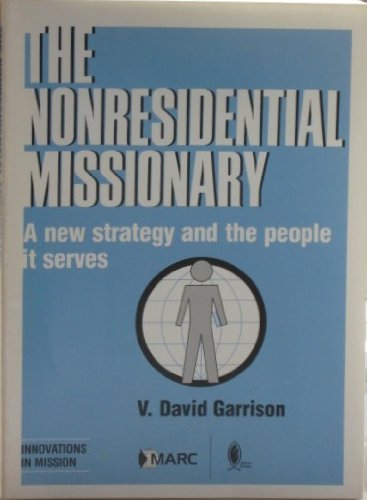 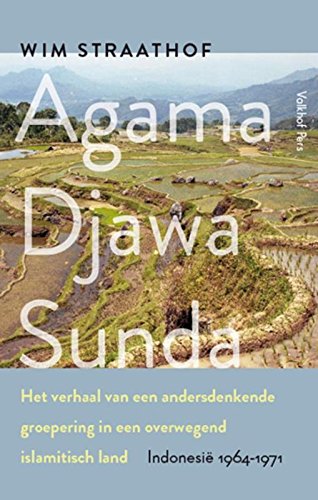 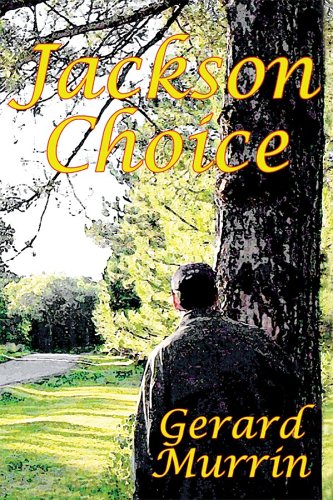 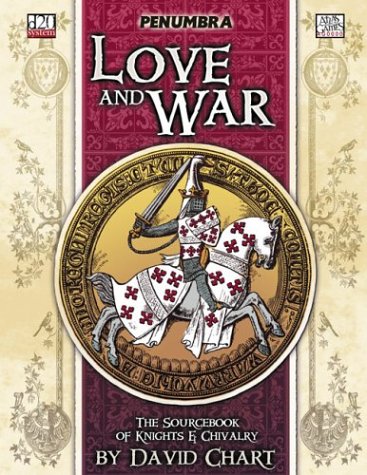