The Dynamics of African Feminism: Defining and Classifying African-Feminist Literatures 2001 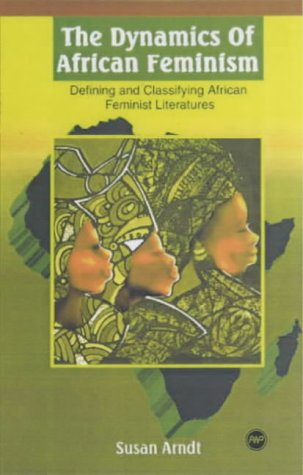 There is hardly a debate that is more controversial than the African discourse on feminism. Anti-feminist positions are widespread in Africa.

On the one hand, there are those who reject feminist ideas fundamentally. Most of their arguments do injustice to the heterogeneity of feminism and do not really threaten the existence of feminism in Africa. On the other hand, there are the critical positions of those who sympathize with feminist ideas, but do not feel at home with Western feminism.

Their central reproach is that feminism does not see beyond Western societies, and hence ignores or marginalizes the specific problems of African women. Some radical and Marxist feminists are an exception to the rule.

They, however, thus the reproach, go to the opposite extreme by presuming to be able to speak in the name of all women, without, however, having really informed themselves about the situation and the problems of women in other parts of the world.

As a consequence, they base their assessment of the situation and the emancipatory ideas of African women and womens movements on their own views and experiences. In her book, Susan Arndt enters this important debate by attempting to discuss and define the nature of African feminism and African-feminist literatures. 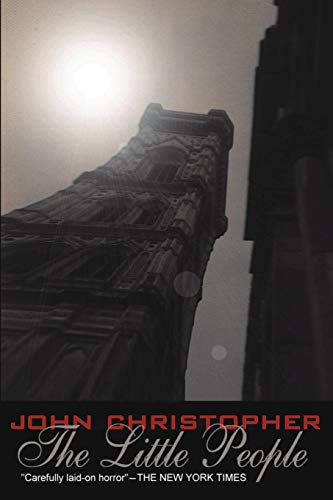 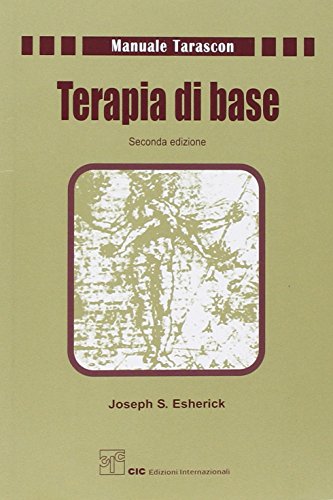 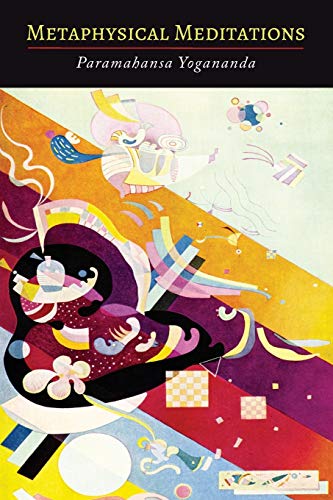 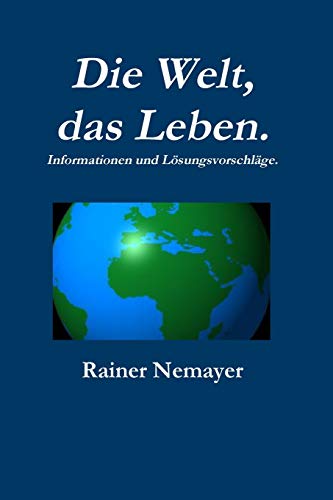 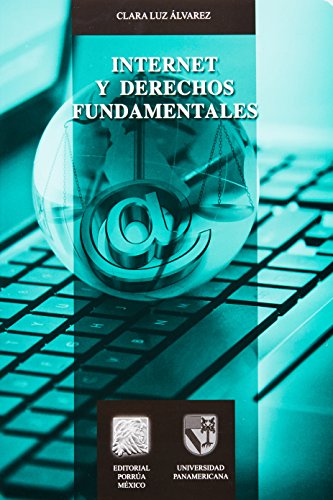 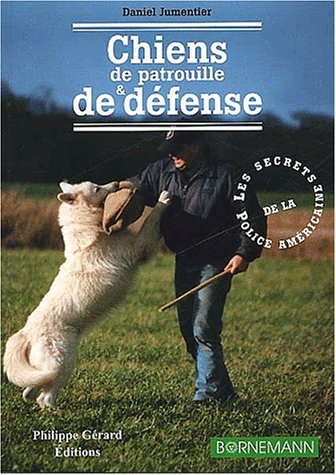 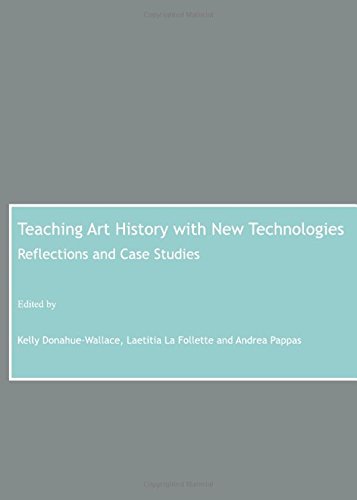 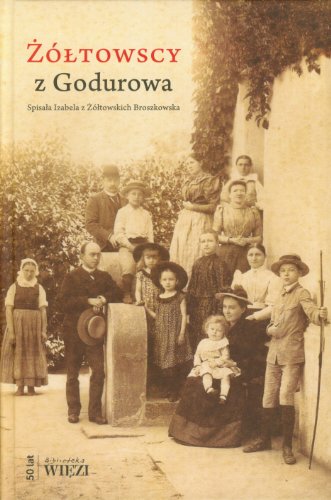