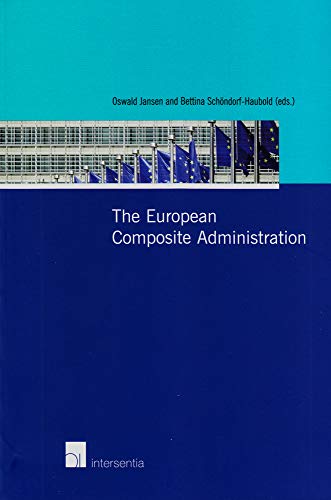 This volume focuses on the concept of a necessary entity through an interlinking with two organizational principles - the principle of cooperation and the principle of hierarchy - which imply the notions of sovereignty, respect, and the ability to undertake joint administrative action in the European Union.

The German concept of Europaischer Verwaltungsverbund is translated as European Composite Administration.

After a general introduction to the concept of European Composite Administration, the books contributions are divided into three parts. In the first section, various fields of European administrative law are analyzed, including: structural funds * European environmental law and the law on plant protection products * financial services and (more specifically) the law on insider dealing * European veterinary and food law * European aviation law * the law on police and customs cooperation * European product safety law * transnational water management * public access to documents.

The collection is the result of a continuous cooperation between legal scholars of Utrecht University and the Institute for German and European Administrative Law at Heidelberg University. In part, it was supported by the German and Dutch Research Foundations (the Deutsche Forschungsgemeinschaft (DFG) and the Nederlandse Organisatie voor Wetenschappelijk Onderzoek (NWO). 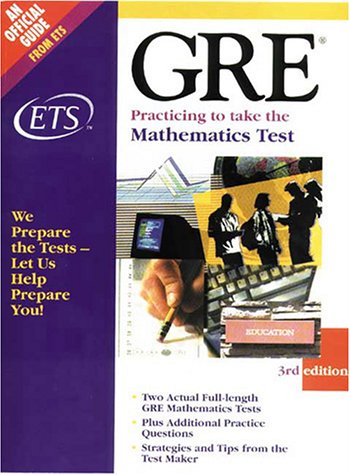 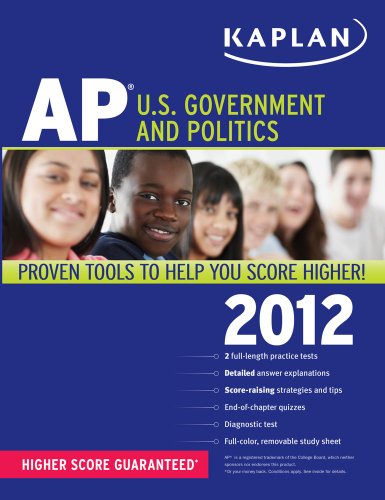 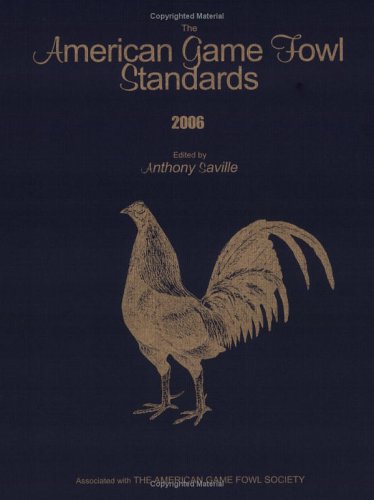 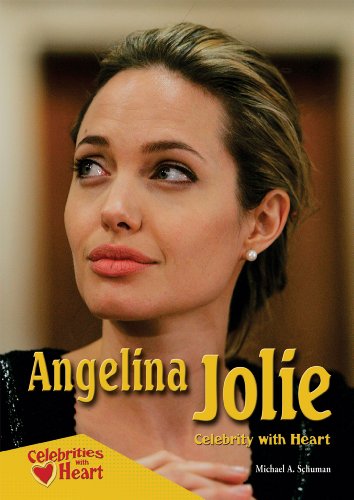 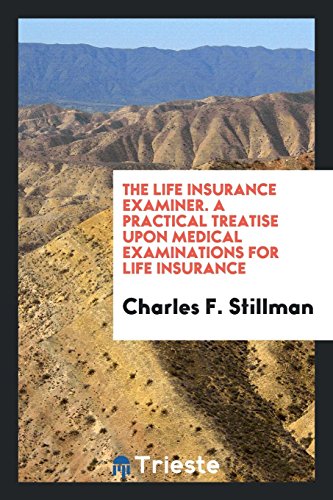 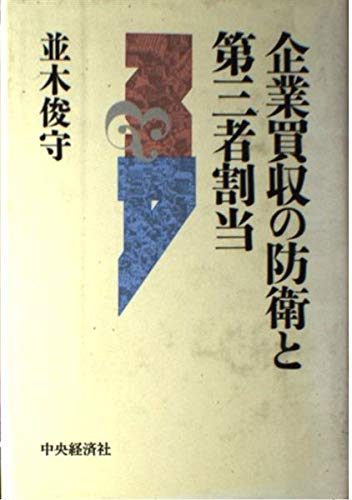