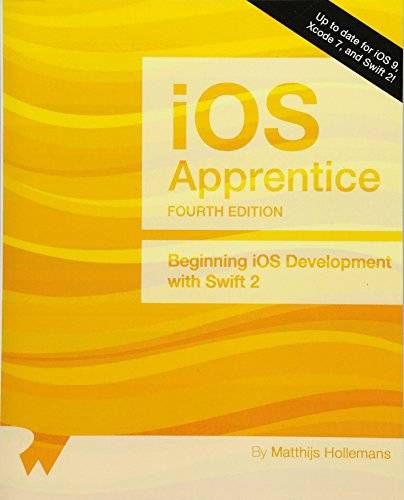 Completely up to date for iOS 9, Xcode 7, and Swift 2.0. Learn iPhone and iPad Programming via Tutorials!

If you’re new to iOS and Swift, or to programming in general, learning how to write an app can seem incredibly overwhelming.

That’s why you need a book that: Shows you how to write an app step-by-step Has tons of illustrations and screenshots to make everything clear Is written in a fun and easygoing manner! In this book, you will learn how to make your own iPhone and iPad apps, through a series of four epic-length hands-on tutorials.

These hands-on tutorials describe in full detail how to build a new app from scratch. Four tutorials, four apps.

Each new app will be a little more advanced than the one before, and together they cover everything you need to know to make your own apps. By the end of the series you’ll be experienced enough to turn your ideas into real apps that you can sell on the App Store. Tutorial 1: Bull’s Eye. In the first tutorial in the book, you’ll start off by building a simple but fun game to learn the basics of iPhone programming.

In the process, you’ll get familiar with Xcode, Interface Builder, and Swift in an easygoing manner.

Tutorial 2: Checklists. In the second tutorial in the series, you’ll create your own to-do list app. In the process, you’ll learn about the fundamental design patterns that all iOS apps use and about table views, navigation controllers and delegates.

Now you’re making apps for real! Tutorial 3: MyLocations. In the third tutorial, you’ll develop a location-aware app that lets you keep a list of spots that you find interesting.

In the process, you’ll learn about Core Location, Core Data, Map Kit, and much more! Tutorial 4: StoreSearch. Mobile apps often need to talk to web services and that’s what you’ll do in this final tutorial of the book. You’ll make a stylish app for iPhone and iPad that lets you search for products on the iTunes store using HTTP requests and JSON.

It is my sincere belief that this series can turn you from a complete newbie into an accomplished iOS developer, but you do have to put in the time and effort. By writing this book I’ve done my part, now it’s up to you... 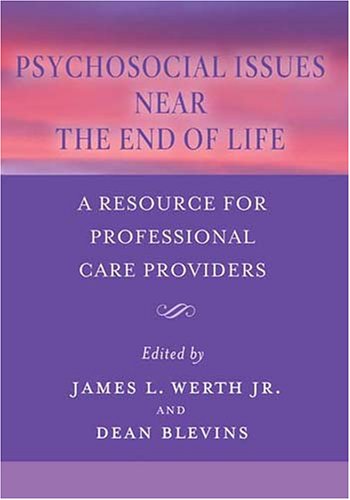 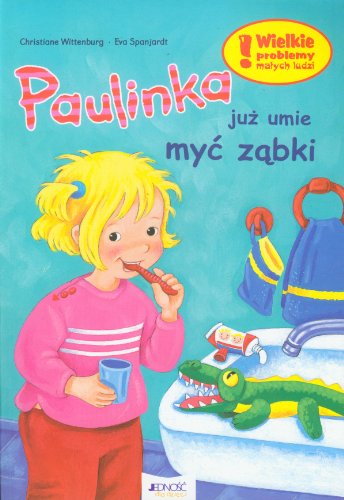 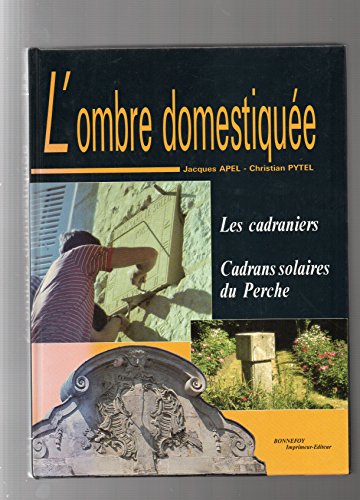 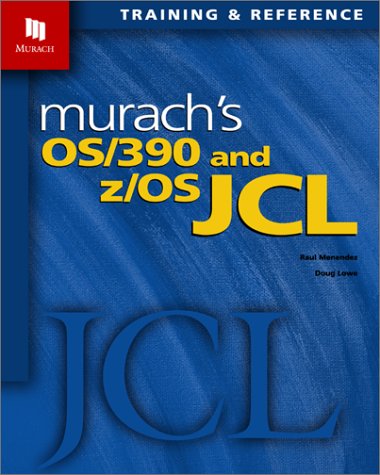