The Magick And Mysteries Of Mexico: Arcane Secrets and Occult Lore of the Ancient Mexicans and Maya 2012 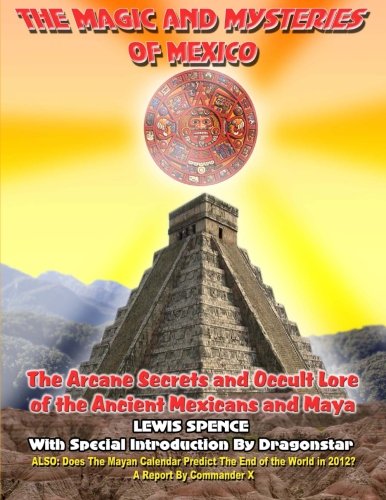 REVEALED FOR THE FIRST TIME IN MODERN OCCULT LITERATURE This book is the first effort to include in one volume all that is known regarding the arcane knowledge and occult lore of the ancient Mexican peoples and their neighbors, the Maya of Center America and the Yucatan. It is the product of more than 35 years of research into the Pure Magic, Astrology, Witchcraft, Demonology and Symbolism that is practiced south of the border.

Born in 1874, James Lewis Thomas Chambers Spence was one of the most prolific writers ever to report on Atlantis, British mythology and occultism in general. His bestsellers include: The Myths of the North American Indians, The Legends and Romances of Spain, The Mysteries of Egypt or The Secret Rites and Traditions of the Nile, and Scottish Ghosts and Goblins.

In all, more than 50 books have been published under his name. In this particular opus, Spence opens many locked doors, peering into the darkness of Mexican Magick and Occultism. Proclaims the author: The mystical books of the Mexicans and Maya are described and the relationship between the religions of these people and their magical beliefs fully discussed.

Nor have minor questions, such as popular superstitions, augury, and the use of charms and amulets been neglected. In fact every effort has been put forth to render the volume as complete a treasure of occult lore of Central America as our present acquaintance with the facts permits.

PARTIAL CONTENTS OF THIS BOOK INCLUDE: *The Magic of the Maya *Arcane Philosophy of the Mexicans and Maya. *A Glance at Ancient Mexico *The Magical Book of the Aztecs. *Witchcraft and Other Mysteries In Mexico.

The author strongly believes that Mexican Magick could be the most fascinating of the worlds secret systems.

After reading The Magic and Mysteries of Mexico, you may agree with this assessment. 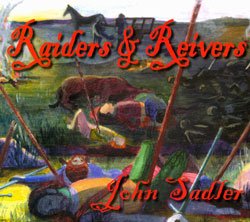 Raiders and Reivers: Being an Introduction to the Legends and History of the Border 2006 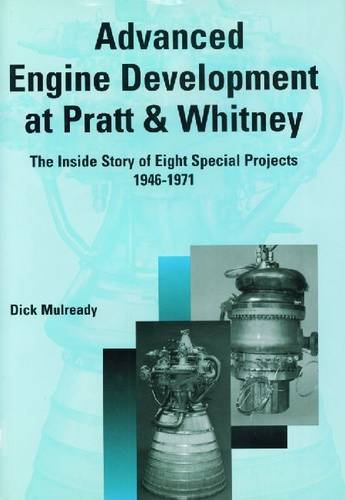 Advanced Engine Development at Pratt and Whitney: The Inside Story of Eight Special Projects, 1946-1971 Dick Mulready 2001 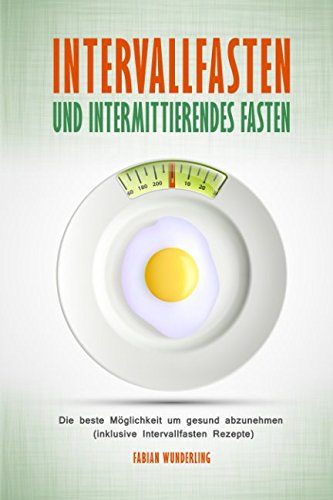 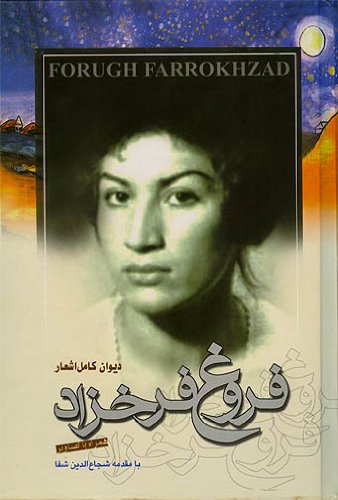 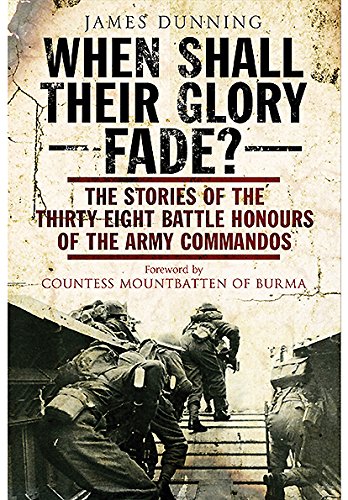 When Shall Their Glory Fade?: The Stories of the Thirty-Eight Battle Honours of the Army Commandos James Dunning 2016 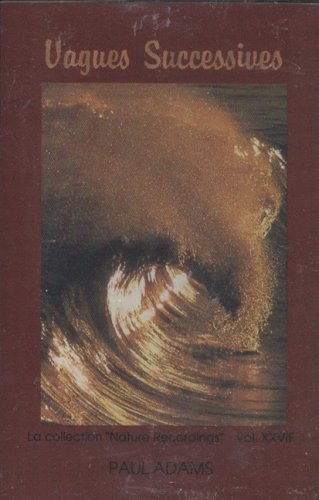 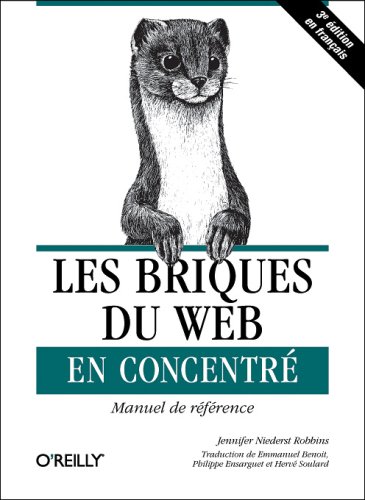