The Maussolleion at Halikarnassos: Vol. 5, The Superstructure (JUTLAND ARCH SOCIETY) 2002 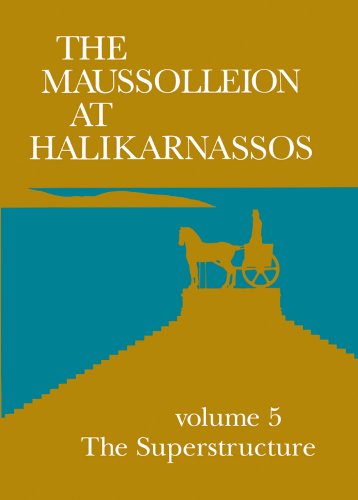 Raised to honour Maussolos, a Persian satrap of the 4th century BCE, the Maussolleion in Halikarnassos was renowned throughout the ancient world as one of its Seven Wonders.

Pliny the Elder provided a useful description of it several centuries later, but another fourteen passed before the invention of moveable type made his observations available to a wider public.

By that time, the monument was probably ruined beyond recognition, and by 1522 the remaining stones had been completely torn down and reused to fortify a nearby castle. Little else was known of the ancient monument until 1857, when C.T.

Newton rediscovered the Maussolleion site. He removed what he could find of its sculptures - the source of the monuments original fame - to the British Museum, but while he answered some basic questions of structure, many were left unresolved, and his excavations jumbled much of the remaining materials.

The third major contribution to our understanding of the great mausoleum comes from the Danish excavations led by Kristian Jeppesen from 1966 to 1977.

The results of these digs are analysed in The Maussolleion at Halikarnassos, of which three volumes form the long-awaited conclusion. In Volume 5, Jeppesen tries to reconcile Plinys account of the superstructure with recent archaeological finds. The passage in Plinys Natural History has been corrupted by untold generations of copyists, and reconstructions have focused on producing a grammatically acceptable text, with little regard for consistency and sense.

Jeppesen compares variant readings from the 58 known manuscripts and then, using his familiarity with Plinys style, a knowledge of Greek architecture and a good dose of common sense, he proposes a model that tallies with the new archaeological evidence.

The volume concludes with a survey of the architectural fragments held by the British Museum and the Maussolleion Museum in Bodrum. 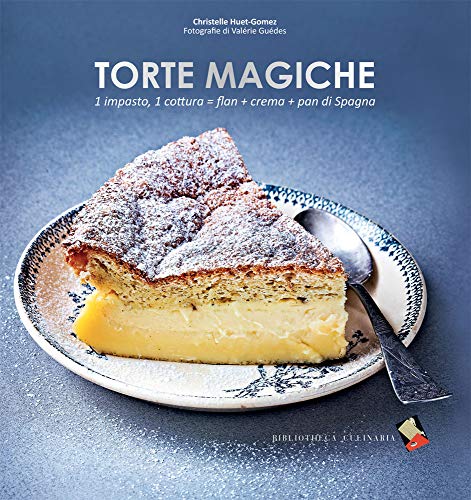 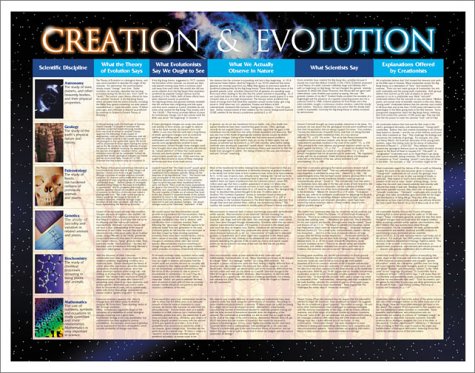 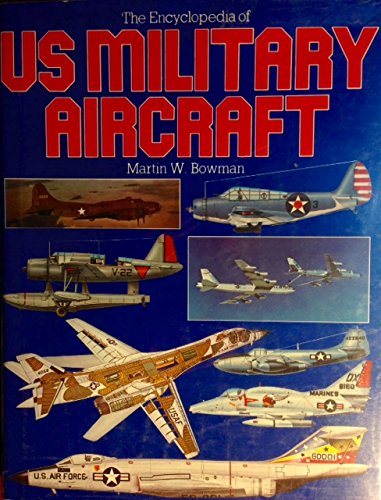 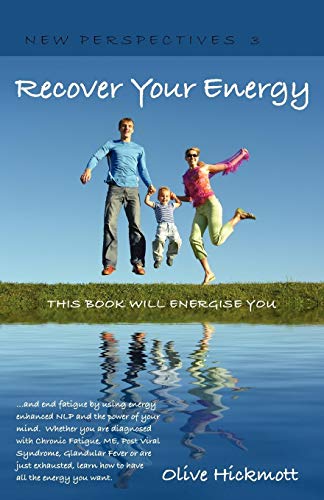 Recover Your Energy - and end fatigue by using energy enhanced NLP and the power of your mind. Whether you are diagnosed with Chronic Fatigue , ME, ... all the energy you want. (New Perspectives) Olive Hickmott 2009