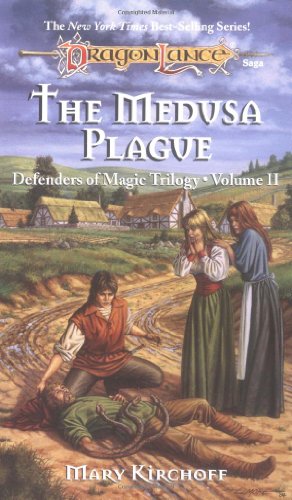 Between Earth and Sky!The name Guerrand DiThon has been cursed by his family since the day he disappeaered. When a mysterious plague strikes their beleaguered village, Guerrands name is invoked again -- as the cause of the disaster.Bram DiThon, Guerrands nephew, is more like his uncle than the family would care to admit.

A skilled herbalist, Bram has unknowingly turned his skills toward magic.

It is to Bram the villagers turn when the plague changes their eyes to onyx, their limbs to snakes, and their flesh to stone.Unable to stop the unexplainable deaths, Bram sets out to find his missing uncle.

He learns that Guerrand is the High Defender of Bastion, the last stronghold before the Lost Citadel. But in finding him, Bram has unwittingly given an evil mage -- once Guerrands friend, now his archenemy -- the key to destroy the three orders of sorcery.The Medusa Plague is the second in the Defenders of Magic Trilogy, a series by Dragonlance saga author Mary Kirchoff that will explore for the first time many of the secrets of sorcery in the world of Krynn. 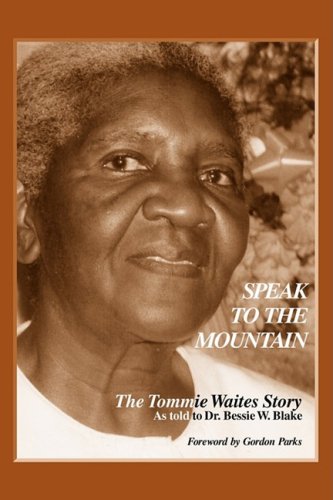 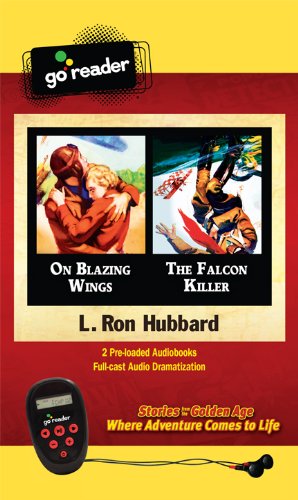 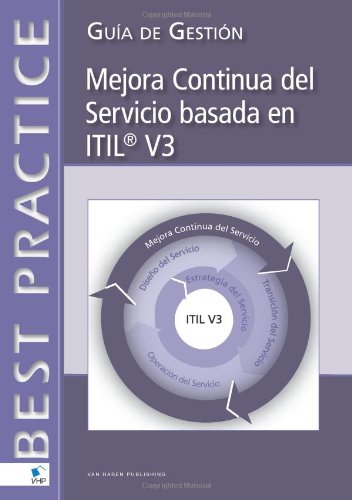 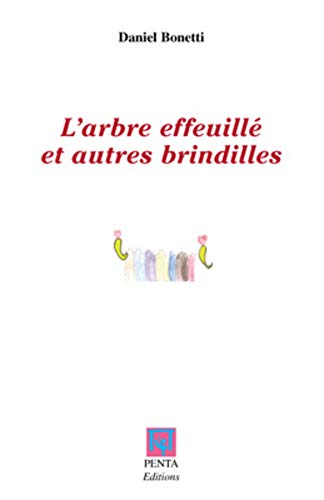 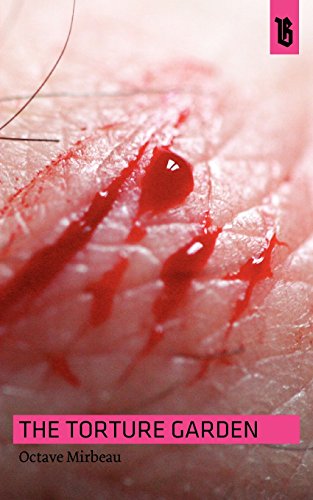 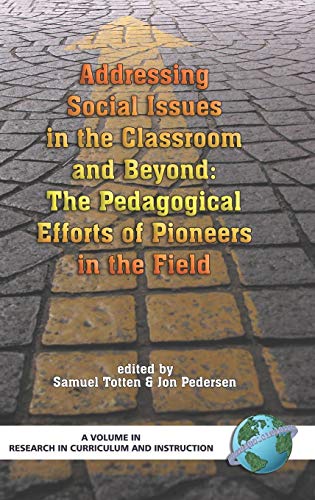 Addressing Social Issues in the Classroom and Beyond: The Pedagogical Efforts of Pioneers in the Field (HC) (Research in Curriculum and Instruction) Samuel Totten 2007 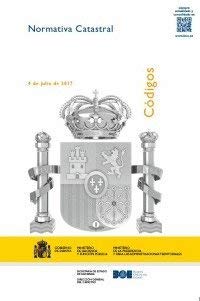