The Nature of the American System 2002 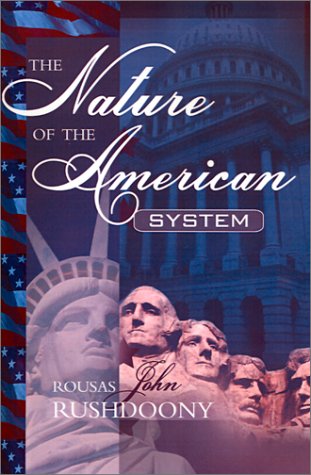 Originally published in 1965, these essays were a continuation of the authors previous work, This Independent Republic, and examine the interpretations and concepts which have attempted to remake and rewrite Americas past and present.

The writing of history then, because man is neither autonomous, objective nor ultimately creative, is always in terms of a framework, a philosophical and ultimately religious framework in the mind of the historian. To the orthodox Christian, the shabby incarnations of the reigning historiographies are both absurd and offensive.

They are idols, and he is forbidden to bow down to them and must indeed wage war against them. 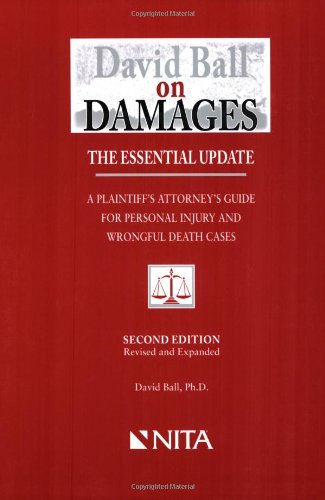 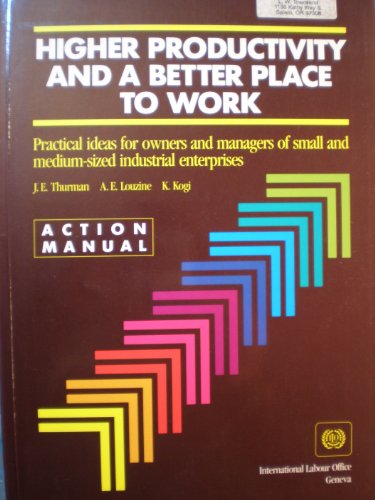