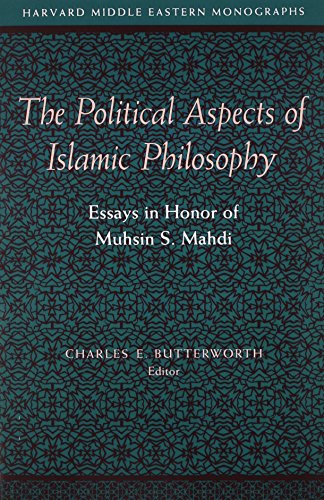 This volume consists of nine essays on the political teaching of such Muslim philosophers as al-Kindi and al-Razi, as well as the more familiar al-Fârâbî, Avicenna, lbn Bâjjah, lbn Tufayl, and Averroes.

It is thus fitting that this book, intended to honor him on his sixty-fifth birthday, focuses exclusively on his specialty, and that these original essays are written by scholars who completed their post-graduate training under his supervision.

This book brings to light the political teaching of philosophers, who are usually considered totally apolitical. Responding to a long-recognized need, and charting a revolutionary course for future scholarship, it will appeal to students and scholars as well as to general readers seeking clarity about what lies behind current Islamic politics.

Above all, this volume will be welcomed for its presentation of previously ignored material about particular thinkers and its rigorous analyses of key texts in Islamic philosophy. 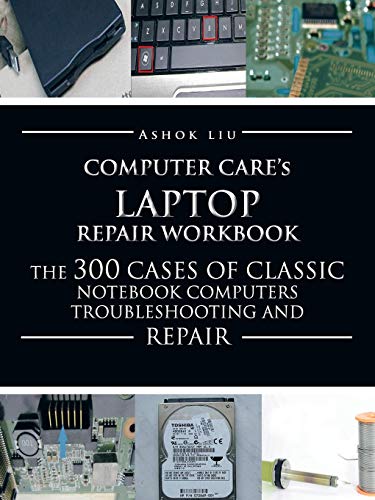 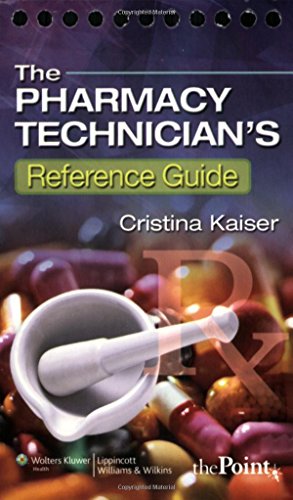 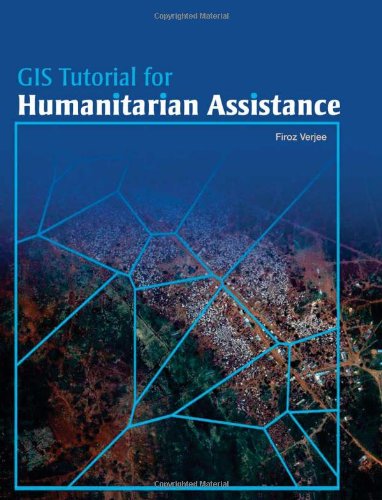 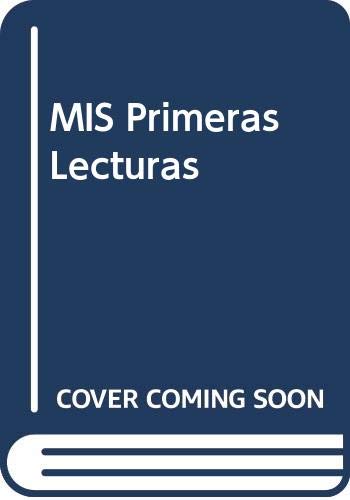 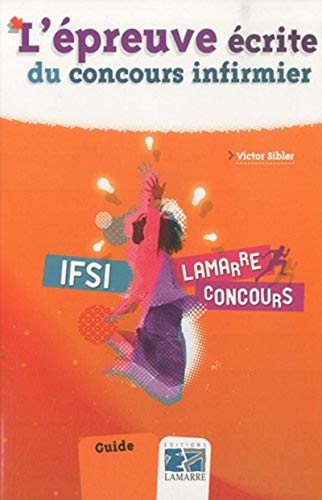