The Senator from Slaughter County 1997 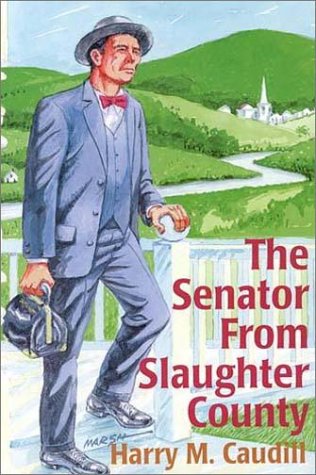 He ran for office only once-as a reform candidate-and lost. His defeat turned him to gathering political power from the influential rich instead of from the voters and he built a political machine that controlled Slaughter County for over three decades.

He brought jobs, schools, roads, and millions of state and federal dollars into his county.

At the same time, he unwittingly brought his people to complete dependency on government aid and unthinkingly encouraged the destruction of the countryside through strip mining. His critics claimed that Doc Bonham was an opportunist who rose as his community sank. Yet through it all, he remained as American as apple pie, and when the governor appointed him to fill an unexpired term in the U.S.

Senate, he went there a hero. This book contains some adult language and may not be suitable for younger readers. 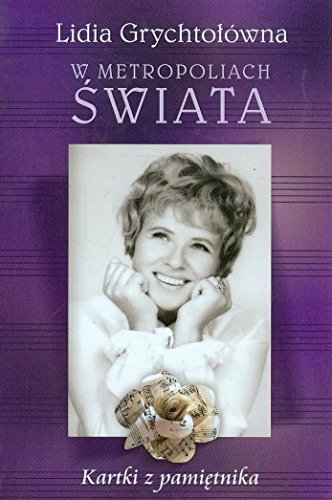 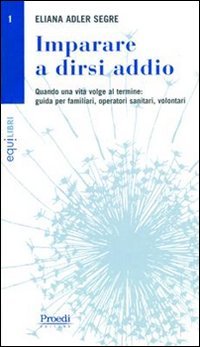