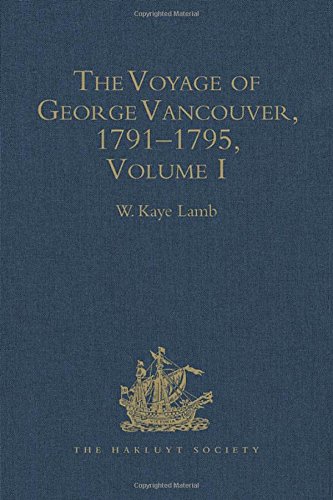 Four of the greatest maritime exploring expeditions were crammed into two decades late in the 18th century - Cooks third voyage, the French expedition commanded by La Pérouse, the Malaspina expedition sent out by Spain, and George Vancouvers Voyage of Discovery. All four visited the northwest coast of North America, but weather and circumstances prevented Cook from making more than what Beaglehole calls a magnificent, an epoch-making reconnaissance; La Pérouse only touched the coast in a significant way at Yakutat Bay and Lituya Bay, and Malasinas memorable visits were to Yakutat Bay and Nootka Sound.

Vancouver, by contrast, surveyed the enormous extent of coast from Lower California to Cook Inlet, and his meticulous survey literally set out on the map of the world the intricacies of Puget Sound and the western coast of mainland Canada.

It was an achievement that places him with his mentor, Cook, in the first rank of marine surveyors. As a midshipman Vancouver had been with Cook when he discovered the Sandwich (Hawaiian) Islands in 1778.

They attracted his interest, and the attention he devoted to the islands, their inhabitants and their political future when he twice later wintered there will surprise many. This is the first annotated edition of Vancouvers journal as he revised it for publication in 1798.

The original manuscript has disappeared, but fortunately no fewer than 25 partial or complete logs or journals by other members of the expedition have survived. These supplement Vancouvers narrative at many points. It has been possible to identify virtually all the host of islands, channels and inlets that Vancouver encountered, and the provenance of most of the approximately 400 place names he bestowed, nine out of ten of which are still in use, is indicated.

Book 1 of a new and annotated edition of A Voyage of Discovery ... (London, 1798). The main pagination of this and the following three volumes is continuous.

The voyage to Australia and Tahiti, 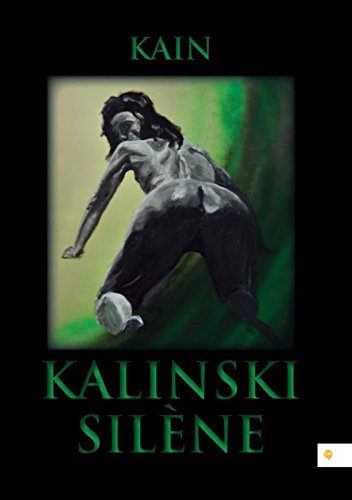 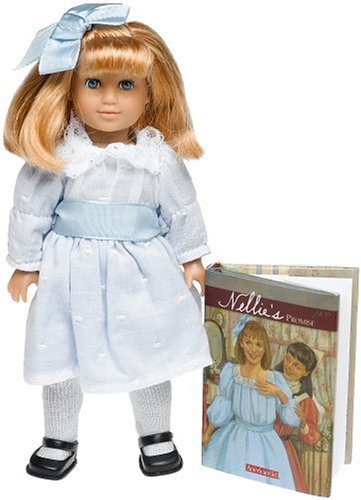 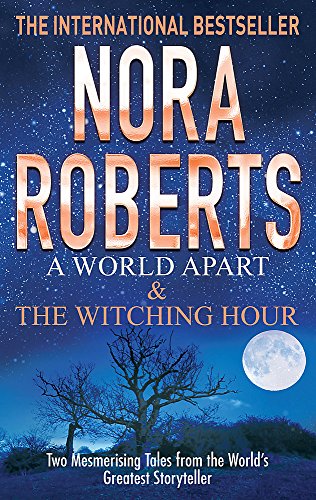 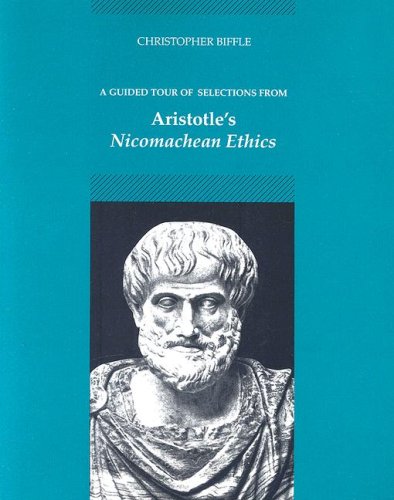