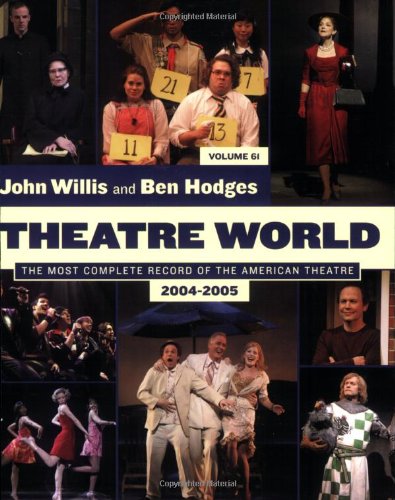 (Theatre World). Volume 61 features the winner of the Pulitzer Prize in Drama for 2005, and the Tony Award-winning Best Play, John Patrick Shanleys Doubt , which also earned star Cherry Jones the Best Leading Actress in a Play Tony Award and the Best Direction of a Play Tony Award for Doug Wright.

Kathleen Turner and Tony Award-winner Bill Irwin sparred memorably in the critically acclaimed revival of Whos Afraid of Virginia Woolf? . Spamalot and its director Mike Nichols took home a Tony for Best Musical and Best Direction of a Musical respectively for the bonafide Monty Python megahit.

Other highlights of the season include the Off-Broadway hit The 25th Annual Putnam County Spelling Bee , which would eventually land on Broadway. Regionally, the world premiere of Dirty Rotten Scoundrels with Tony winners John Lithgow and Norbert Leo Butz began life at the Old Globe Theatre in San Diego and transferred successfully to Broadway.

The Light in the Piazza , first produced at the Intiman Theatre in Seattle and at the Goodman Th eatre in Chicago, went on to win more Tonys than any other production in 2005 when it arrived at New Yorks Lincoln Center Theater.

* A listing of all the major theatrical works * The longest running shows on and Off-Broadway listings. * Biographical data, obituaries, and a comprehensive index. 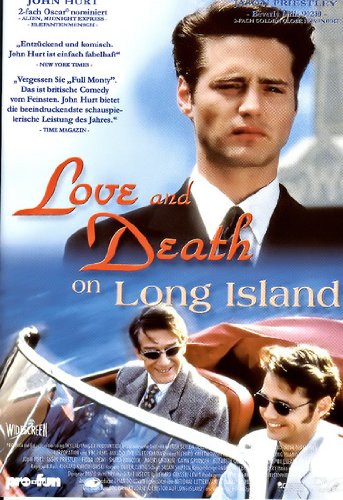 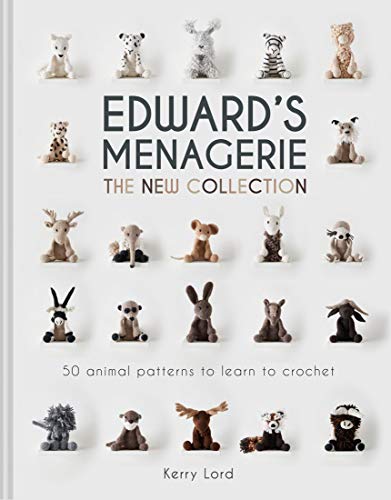