Thunder on the Danube: Napoleons Defeat of the Habsburgs, Vol. III: Wagram and Znaim: 3 2014 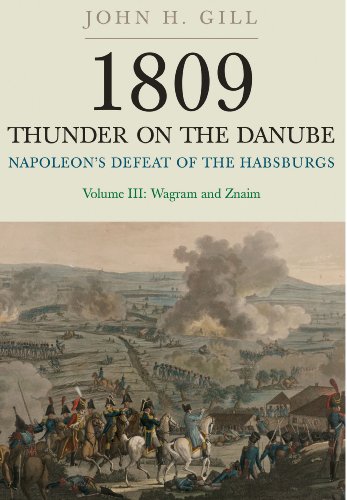 With this third volume John Gill brings to a close his magisterial study of the war between Napoleonic France and Habsburg Austria. The account begins with both armies recuperating on the banks of the Danube.

As they rest, important action was taking place elsewhere: Eugene won a crucial victory over Johann on the anniversary of Marengo, Prince Poniatowskis Poles outflanked another Austrian archduke along the Vistula, and Marmont drove an Austrian force out of Dalmatia to join Napoleon at Vienna.

These campaigns set the stage for the titanic Battle of Wagram. Second only in scale to the slaughter at Leipzig in 1813, Wagram saw more than 320,000 men and 900 guns locked in two days of fury that ended with an Austrian retreat. The defeat, however, was not complete: Napoleon had to force another engagement before Charles would accept a ceasefire.

The battle at Znaim, its true importance often not acknowledged, brought an extended armistice that ended with a peace treaty signed in Vienna. Gill uses an impressive array of sources in an engaging narrative covering both the politics of emperors and the privations and hardship common soldiers suffered in battle. 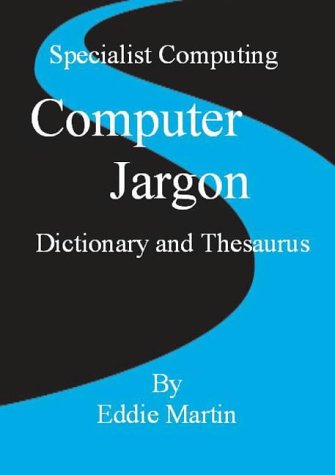 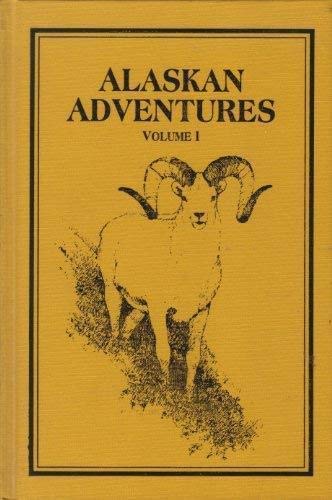 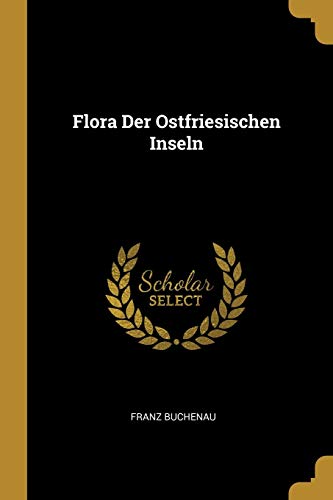 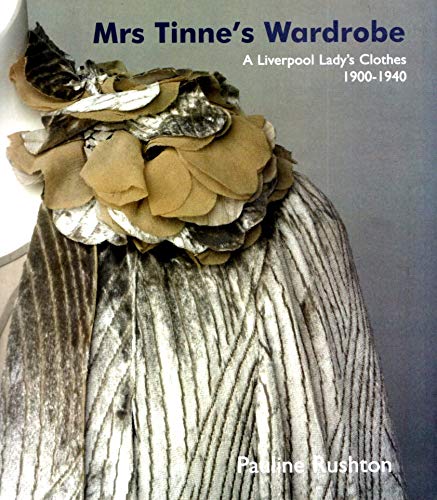 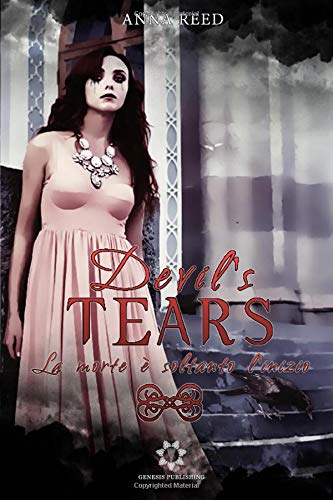