Twenty20 Vision: My Life and Inspiration 2006 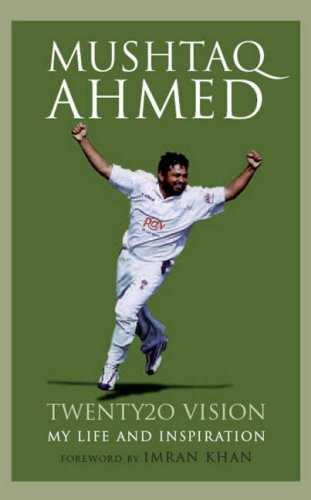 Mushtaq Ahmed is, by any measurement, one of the most colourful characters in cricket. He made his Test debut for Pakistan in 1989 and has made 38 appearances in all. He was largely responsible for reviving the dying art of leg spin.

His form in 2006 to date has brought some of the best bowling performances of a long career.

Awarded his County Cap by Sussex in 2003, he went on to help his adoptive county to land its first ever Championship pennant the same year. Nothing if not controversial, Mushy has experienced the highs and plumbed the depths in his life and career. When injury and the temptations of a Western lifestyle seemed likely to bring misery, Mushy embraced Islam and the course of his life was dramatically changed.

This autobiography is a no holds barred story of a great sportsman who almost lost it all. It will inspire the reader to see that there is hope at the most desolate times. 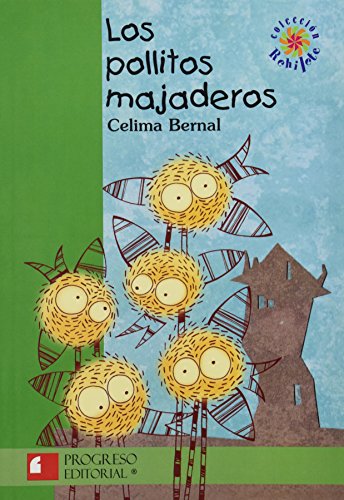 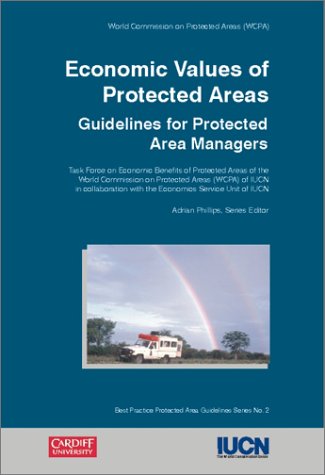 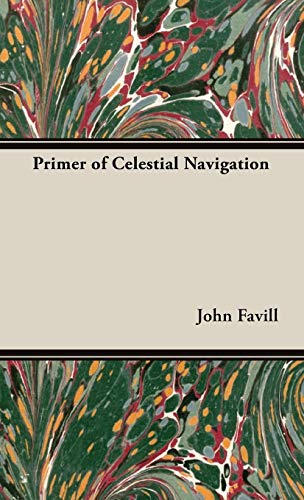