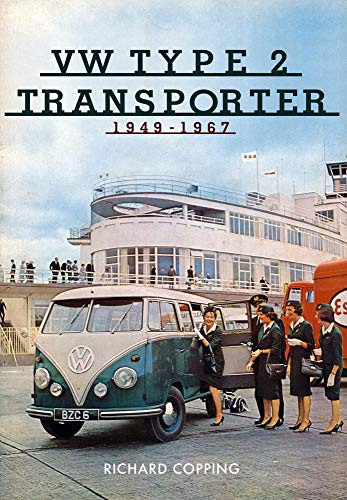 In this fascinating and engrossing book, VW expert Richard Copping covers the complete history of the first generation VW Transporter or Camper , probably the most famous commercial and leisure van of all time.Beginning with the prototype vehicles produced in 1949, the author covers the development of the innovative but utilitarian Kombi and the more upmarket Micro Bus, followed by the De Luxe Micro Bus, the Ambulance and the Pick-Up.

At this time, due to popular demand, Volkswagen authorised a whole series of coach built variations on the Transporter theme with vehicles as diverse as mobile shops, refrigerated vans and police mobile offices.The author also covers the revised model introduced in 1963 with its more powerful engine and revised tailgate and rear window, as well as the ongoing success of the model in the United States.

By the time German production ended in July 1967, over 1.8 million Split Screen, first generation Transporters had been built. 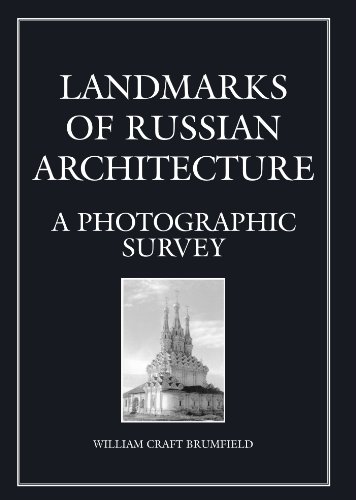 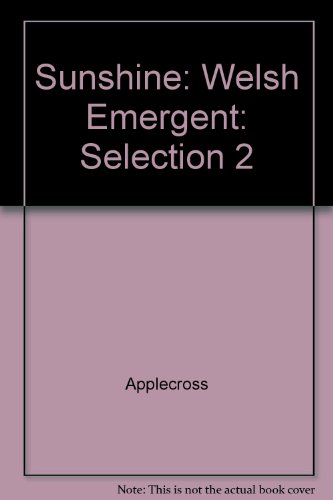 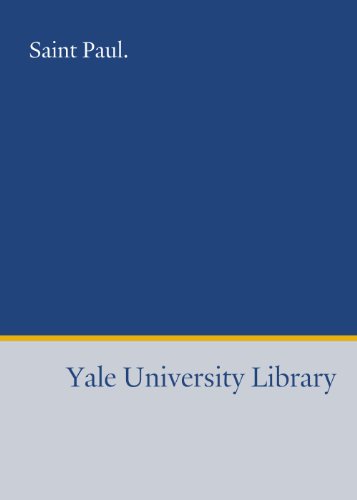