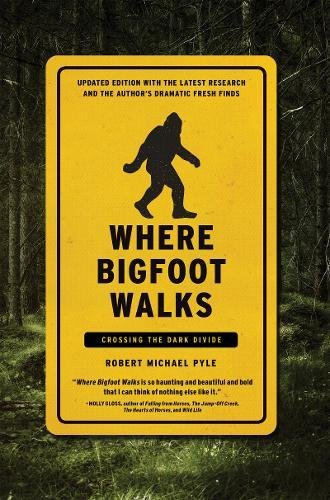 Fast claiming his place as one of the country’s finest natural history writers, Pyle takes to the hills in search of Bigfoot in this absorbing, classily written field report. Pyle makes all the right connections. Best of all, he loves a good mystery and is smart enough, open and radical enough, to never say never.

―Kirkus Reviews More than 20 years after Where Bigfoot Walks was originally published, Dr. Robert Michael Pyle, a Yale-trained ecologist and a Guggenheim fellow, returns with a brand-new chapter that brings his work on the legend of Bigfoot into the new century Awarded a Guggenheim to investigate the legends of Sasquatch, Dr.

Robert Pyle trekked into the unprotected wilderness of the Dark Divide near Mount St. Helens, where he discovered both a giant fossil footprint and recent tracks. He searched out Indians who told him of an outcast tribe, the Seeahtiks, who had not fully evolved into humans.

He attended Sasquatch Daze, where he met scientists, hunters, and others who have devoted their lives to the search, and realized that these guys dont want to find Bigfoot―they want to be Bigfoot!

A handful of open-minded biologists and anthropologists countered the tabloids he studied, while rogue Forest Service employees and loggers swore of an industry conspiracy to deep-six accounts of unknown, upright hominoid apes among us. In the years since publication, the authors fresh experiences and finds―detailed in an all-new chapter which includes an evaluation of recent DNA evidence from Bigfoot hair and scat, the study of speech phonemes in the “Sierra Sounds” purported Bigfoot recordings, Pyle’s examination of the impact of the wildly popular Animal Planet series Bigfoot Hunters, the reemergence of the famous Bob Gimlin into the Bigfoot community, and more―have kept his own mind wide open to one of the biggest questions in the land. 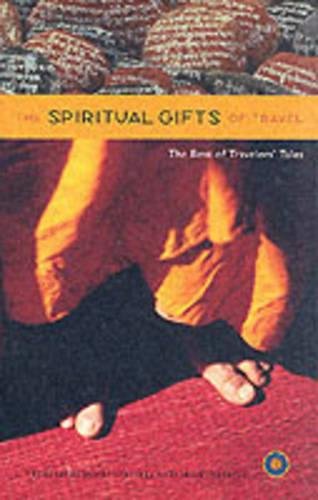 The Spiritual Gifts of Travel: The Best of Travelers Tales James OReilly 2002 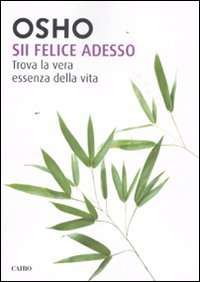 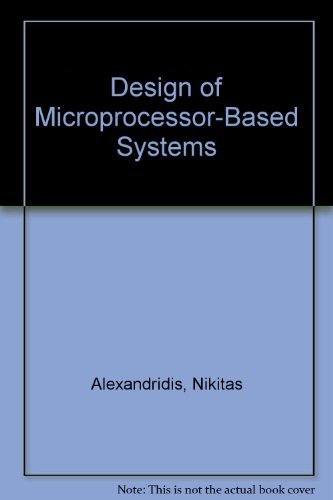 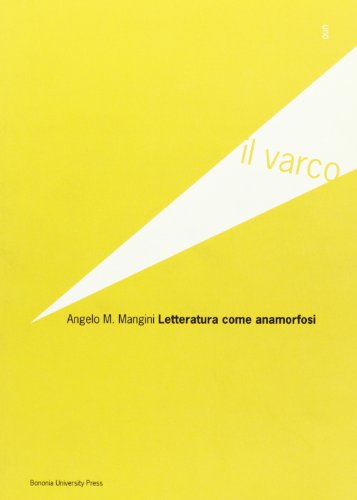 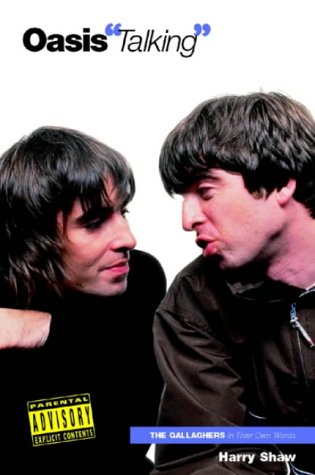 Oasis Talking (In Their Own Words) Harry Shaw 2002