Who Are the Scots and the Scottish Nation? 2002 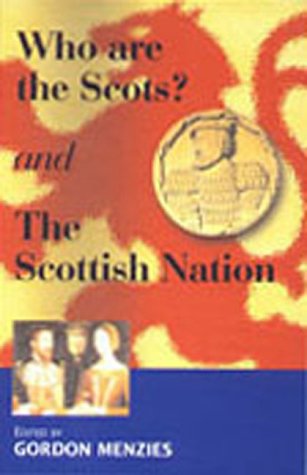 Two classic books are brought together here. Written history begins with the Romans and that is the starting point for Who are the Scots?.

The Celtic-speaking peoples who defied the Romans from their hill forts are recorded by Tacitus in the first century AD.

For the next thousand years and more Picts, Britons, Gaels, Angles, Norsemen and Anglo-Normans migrated, fought and inter-married until something like a nation began to emerge at the end of the thirteenth century.

The Scottish Nation takes up the story. Against a backdrop of rival dynasties struggling among themselves and against the English, the Scots managed to secure an independence and create a new nation.

A turbulent history unfolds: the Stewart dynasty, Marys reign, Knoxs Reformation, the union of the crowns under James VI, the clash of loyalties during the years of the Covenanters, Cromwell and Charles II, and the first Jacobite rebellion under William and Mary.

The book ends with the story of how the first nation of Scotland came to an end in 1707. The authors include the greatest Scottish historians of our time. This is historical writing at its best -- informative, discerning, provoking, entertaining. 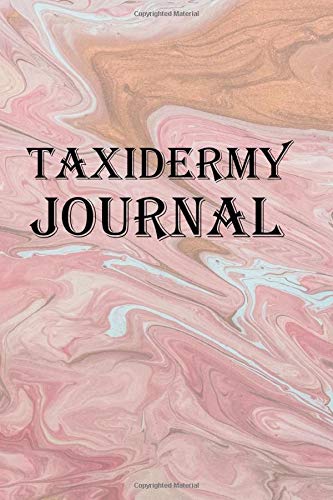 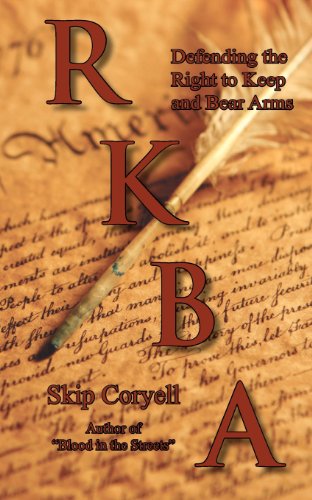 RKBA: Defending the Right to Keep and Bear Arms 2008 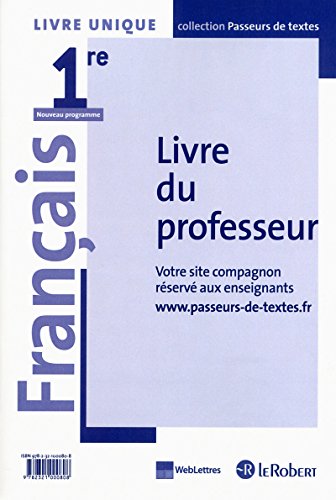