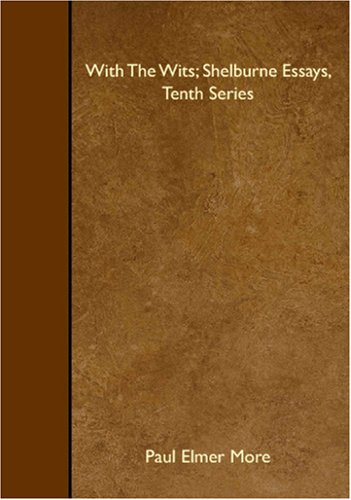 With the Wits - 1919 - Preface - THE essays in this volume were written some time ago, during the years when I was editor of the Nation, and were all published in that journal, with the exception of the one on Lady Mary Wortley Montagu which appeared in the Atlantic Monthly. They were occasional in their origin, suggested by the publication of various books, and composed with no design of forming a connected series.

The title, therefore, under which they are now gathered together should not mislead the reader into looking for what in the nature of the case he cannot find. There has been no plan to write a history of wit, no attempt to treat the subject with philosophic unity or erudite completeness.

The essays do indeed for the most part deal with the wits, technically so called, who clustered about the court of Queen Anne and went into opposition on the coming of George the First, and so far the title of the book may be justified but some of the greater stars of the galaxy are missing, and others are included who had their rising at an earlier or a later date.

Of certain of the names I fear the critical reader may even be tempted to exclaim Que dkble allait-il faire dans cette gaZ2re My galley, in fact, is only an excursion boat on the waters of journalism, the company is mixed if the brief trip on such a bark and with such comrades prove agreeable, I shall be content.

Should any too curious student recall the mem ory of these essays as they came wit originally in the Nation, he will note that some of them are considerably enlarged in their present state, and may surmise that the new material has been prepared specially for this reprinting in book form.

As a matter of fact the procedure was quitdthe contrary it was my custom to compose with free hand and then to cut down to the length permitted by the exigencies of space.

The work of elimination sometimes gave me pain, but since I was acting as both contributor and editor, the pangs of the one were alleviated by the remorseless joy of the other.

It was as if I wrote with pen in one hand and blue pencil in the other. The satisfaction, if so it may be called, is one of the few I have to regret since I exchanged the editorial chair for the much easier seat in my library. These are secrets of the prison house, of little moment to the outside world if I divulge them, it is not for vanity, but in the hope that some of the enemies I made as editor among over-teeming contributors, hearing that I could be stern to the offspring of my own genius as well as to theirs, may peradventure take me back into their good graces.

Alas, if only I could appease other resentments by telling how often the hateful review a the more hateful, sometimes, because just was no product of my gall, nor even of a chosen enemys, but came from some gentle friend of the author, who loved him not the less but truth the more. I remember once suffering a savage attack from an unflattered historian in the parlour of a common friend for a review supposedly by my pen but really the handiwork of our host.

The honest reviewer would have diverted the storm to himself, had I not restrained him by a gesture. In another case the wife of a brother editor has pursued me relentlessly these ten years for the review of her husbands book which was written by one of his own favoured contributors - and the re view was fair.

Nevertheless, I left the Nation convinced that anonymous reviewing is the best... 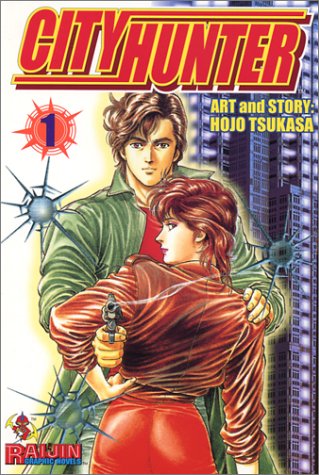 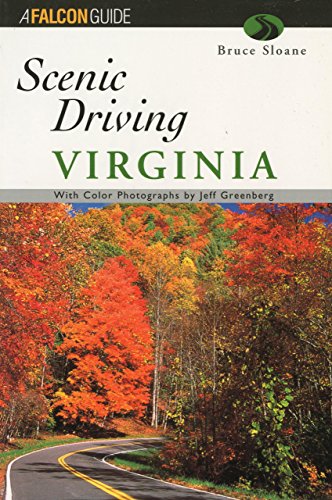 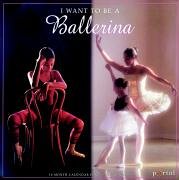 I want to be a Ballerina, Broschürenkalender Rick Elias 2006 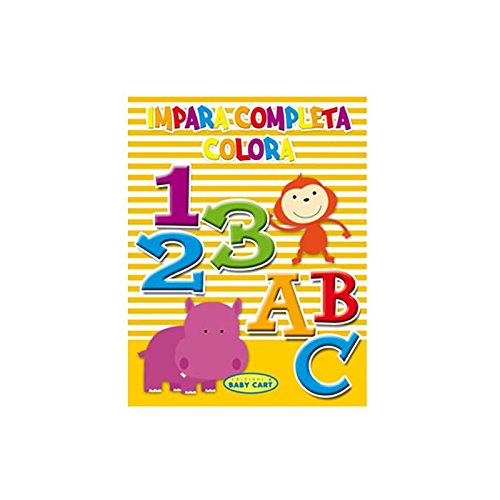 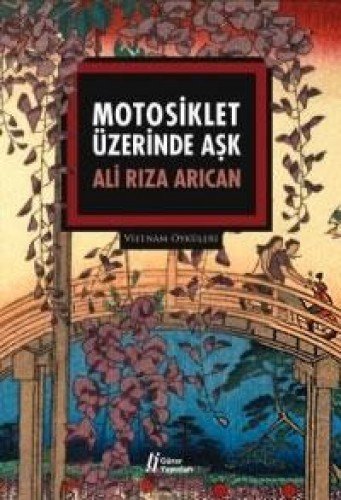 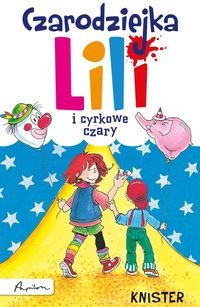