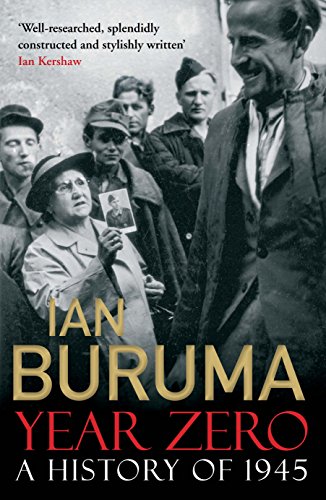 Many books have been written, and continue to be written, about the Second World War: military histories, histories of the Holocaust, the war in Asia, or collaboration and resistance in Europe.

Few books have taken a close look at the immediate aftermath of the worldwide catastrophe.Drawing on hundreds of eye-witness accounts and personal stories, this sweeping book examines the seven months (in Europe) and four months (in Asia) that followed the surrender of the Axis powers, from the fate of Holocaust survivors liberated from the concentration camps, and the formation of the state of Israel, to the incipient civil war in China, and the allied occupation of Japan.

It was a time when terrible revenge was taken on collaborators and their former masters; of ubiquitous black markets, war crime tribunals; and the servicing of millions of occupation troops, former foes in some places, liberators in others.

But Year Zero is not just a story of vengeance. It was also a new beginning, of democratic restorations in Japan and West Germany, of social democracy in Britain and of a new world order under the United Nations. If construction follows destruction, Year Zero describes that extraordinary moment in between, when people faced the wreckage, full of despair, as well as great hope.

An old world had been destroyed; a new one was yet to be built. 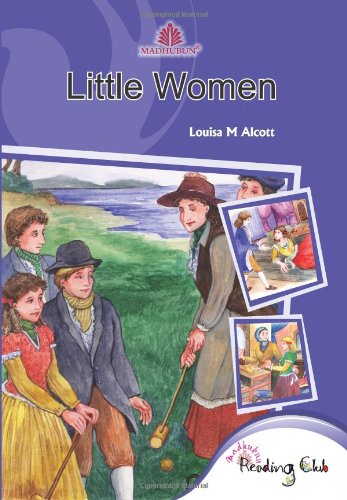 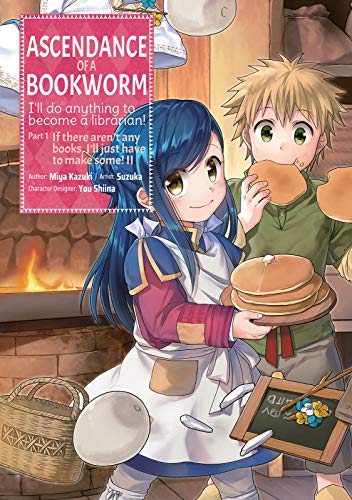 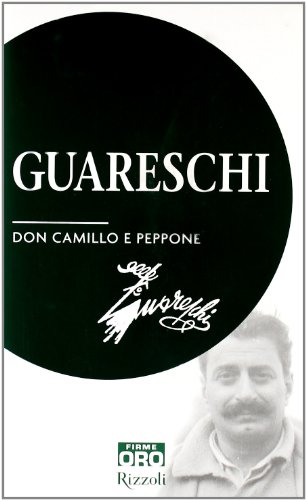